Power to the Project 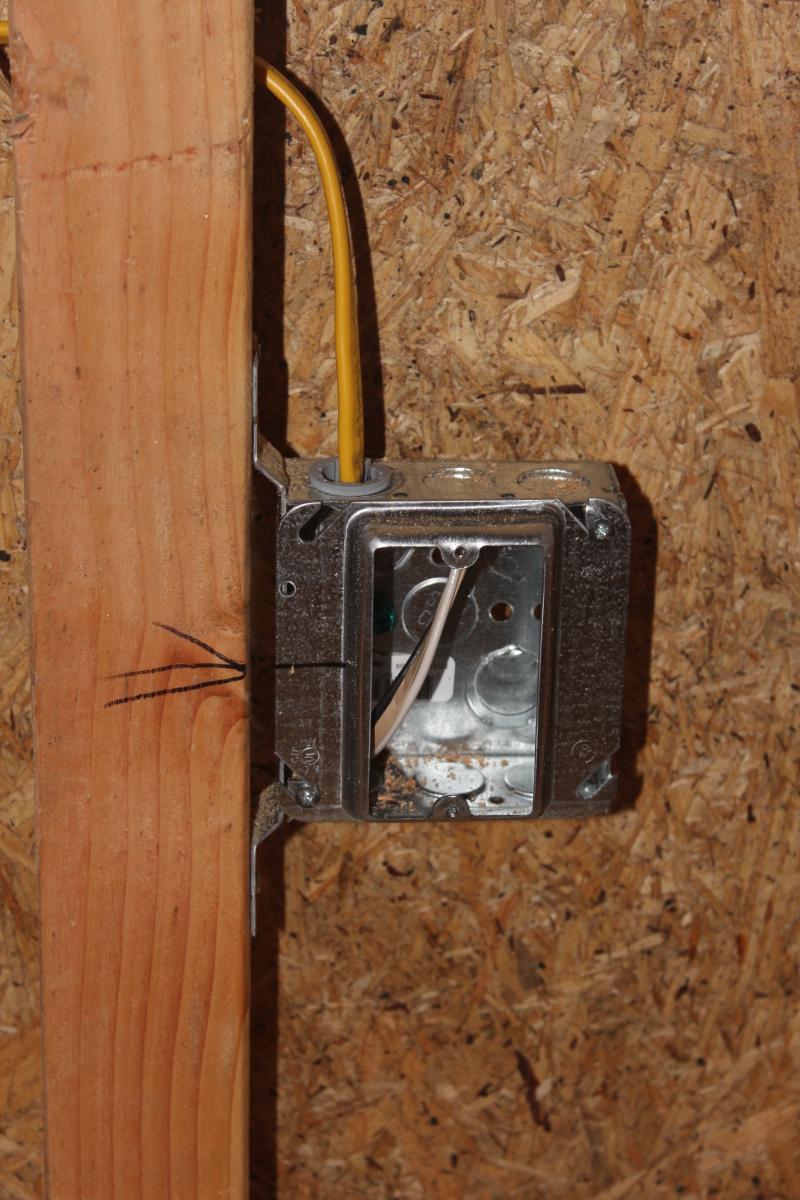 Individual trades are rolling in steadily now for Custom Design & Construction's Sheldon Street project, and that includes electrician Carlos Linares. He may be young, but with 10 years in the business, he’s as serious as a finger in a light socket when it comes to his work.

Linares has one rule of thumb he lives by: “Create a plan, and work that plan,” he says. “It’ll save you so many changes—and money—down the road.”

Watching Linares methodically plan his Romex runs and place his junction boxes, it’s clear he takes his own advice to heart. “Not everyone does, but we always show our runs on the plans,” says Linares. “That way, everyone is literally on the same page, and anyone coming along after me knows precisely what’s been done and where.”

Even when there is a plan, sometimes not every detail is set in stone, but Linares has, well, a plan for that, too: In this case, exact locations of flat-screen TVs have not yet been finalized, so in the approximate area he places an outlet on its side and extending out from the wall to visually alert other trades, like drywallers, to not to cover up that area just yet.

As part of today’s plan, Linares is installing arc-fault circuit interrupters (AFCI), per local code requirements. Arc faults are a leading cause of residential electrical fires—more than 40,000 a year in the U.S.—so while there is some additional cost to the hardware, says Linares, there’s also extra peace of mind.